I recently listened to an interview with Seth Davidson on The SoCal Cyclist Podcast. Definitely worth a listen. Seth is the proud owner and author of the Cycling in the South Bay blog. He has no shortage of opinions on all things cycling, most likely because he loves riding his bike. He loves it so much that he participates in this strange sport known as bike racing. His interview got me thinking a bit about racing. My (random) thoughts follow. 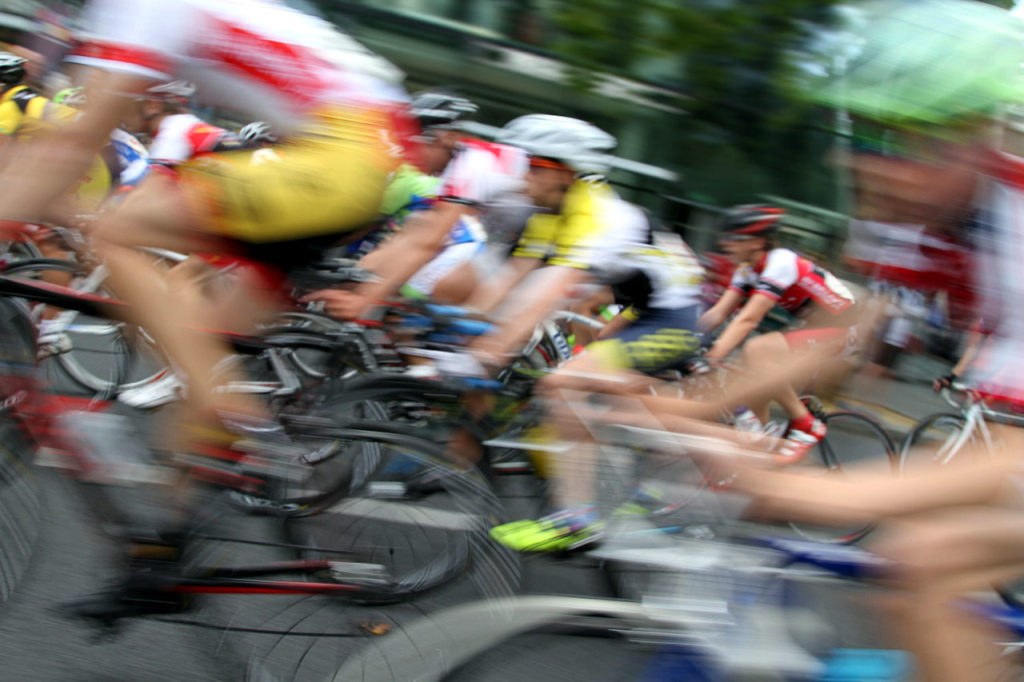 Participation in amateur road bike racing is falling in the US and has been since 2012. There are many theories about why this is. Seth did a survey a while back to see why his readers did or didn’t race. The findings aren’t all that surprising. People are concerned about crashing. They’re concerned about giving up a lot of of their free time to spend 40 minutes on their bike in a crit race where the top reward is standing on a podium most will never see or remember. Bonus points for finishing the race on your bike and not in an ambulance. Bike racing is also expensive. There is the cost of equipment (which suddenly spikes when you’re wrecking it all the time), travel, USA cycling licensing, race fees, etc. The expense is particularly daunting for younger cyclists, which (oddly) leads to concerns about areas of growth in amateur racing – the increase in 40+ year old male participation and the use of performance enhancing drugs (PEDs.) Yep, amateur bike racers are doping. And, yes, many are likely facing a midlife crisis or grasping to remember the days of their midlife crisis. It’s sad.

Seth opines about doping in amateur racing during his interview. He thinks most of the dopers are likely middle-of-the-pack racers who have reached their potential in regards to their fitness, nutrition, training, equipment, and God given talent. The only option for improving after all that is cheating. (Setting aside racing “smarter.”) Seth seems to think that most of the cheats in amateur racing are seeing gains but not significant enough gains to win races because (again) they’re mostly middle-of-the-pack riders. I have no idea. I venture that most people don’t care because – amateur bike racing. Seriously, why is amateur doping even a thing? 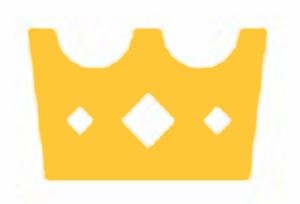 Forget crashing, high costs, and doping. The real enemy of amateur bicycle racing may be Strava. Strava is the “the social network for athletes” in the same way Facebook, Instagram, Snapchat and others are simply about connecting people, not selling advertising. It’s hard to be on a ride with others and someone not mention a “KOM” (King of the Mountain) or “segment” (a distance marked on Strava where people compare their times with one another.) None of this is bad in and of itself, but Strava provides this pseudo replacement for racing. If I can win a KOM on some segment, then that’s just as good as beating those people in a race, right? Psychologically and culturally that seems to be the case for a growing number of people. The funny part about all this Strava competition is that it’s often every bit as dangerous as racing because the Strava road cycling game is mostly played on public roads, which means traffic, which means rules of the road are in play, which means people chasing KOMs may do really dumb things that put their lives in serious jeopardy to acquire an image of a crown by their name. That said, I generally like Strava. It is closer to what it says it is (for me) – a social network for athletes. It also helps me see some stats about my riding that can be helpful from time to time. Nonetheless, Strava as a replacement for bike racing is sad, even for a sport as sad as bike racing can be. Beating someone in a race doesn’t leave all the wiggle room Strava does. On Strava you can pick and choose what segments to go after. Racing has a finish line. First one to cross that line wins. It’s a simple concept that seems to have lost favor in a world where “digital experiences” are deemed just as good, if not better than the real thing.

Even as Seth champions bike racing, he points out that anyone who wants their child to grow up and become a professional bike racer needs to check their priorities. Bike racing is a cruel sport. Very few make much (if any) money at it. The pressure to perform is extreme and leads to an unhealthy culture where doping and eating disorders suddenly seem normal. The money that is poured into pro cycling is, sadly, pursuing a smaller and smaller base of people who are interested in the products and services being promoted. In other words, money dumped into pro cycling doesn’t do a lot of good in getting more people on bikes. It does even less to encourage important infrastructure investments needed to make the streets safer for people on bikes and on foot. The bicycle industry is, in a way, cannibalizing itself by investing so much in pro cycling.

I’m with most of those who don’t race due to the risk of crashing. I also have no interest in doing the types of races that are most common – crits. Taking hairpin turns on a course that you traverse a bazillion times holds no interest for me. Plus, I won’t pretend that I’m even that great of a rider, especially in that setting. Flat surfaces and superb bike handling are not my forte. Not to mention most races are not near Vegas. But wait, there is a race in the Vegas area coming up. It isn’t a crit. In fact, it’s the opposite – riding up Mt. Charleston. It’s a USA Cycling event. I may do it. Maybe it’ll help me get a KOM or at least a PR on some Strava segments. Completely unrelated, but excuse me while I join the NuMale cycling team. 😉